About Time for a Bathroom Renovation

The primary bathroom in this East Geelong home was originally tacked on, in the 1950’s & then given a shoddy renovation in the 1980’s… it was about time for a full bathroom renovation!

As usual I enlisted the services of Astute Bathrooms, Geelong. I regularly work in with Peter from Astute Bathrooms on small bathroom projects. I cover the interior design elements & selections whilst Peter coordinates the demolition & build.

Since this bathroom was in period home it was important that the “new look” bathroom fitted in with the era of the home whist still being fresh & modern. To achieve this I used classic white subway tiles but added a random scattering of taupe tiles. I kept the tapware as wall sets rather than mixers & added traditional knobs to the cabinets rather than handles or finger pulls.

Pete even raised the window to allow for more vanity space & added much needed insulation to the walls & ceiling. Finally, the depressing green paint was covered with crisp white…. 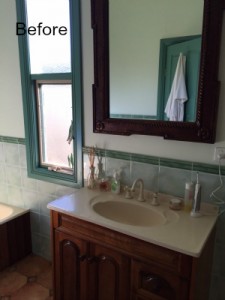 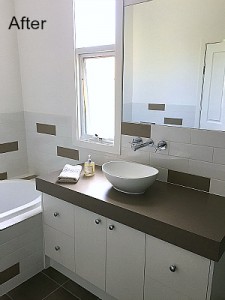 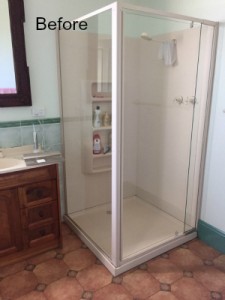 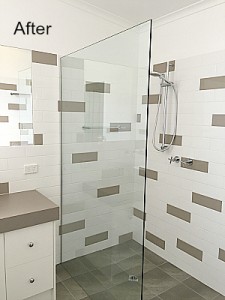 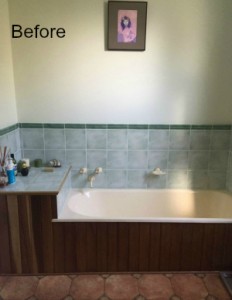 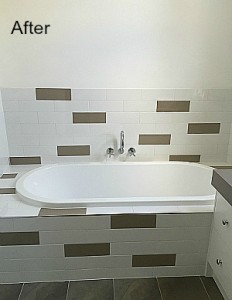