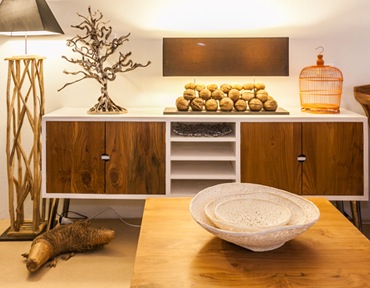 April 10, 2016 Working as an interior designer I source furnishings & accessories from anywhere & everywhere. I’m constantly on the look out for new brands & new products that will suit my current & future clients. I spend a lot of time trawling the internet, visiting supplier showrooms & hunting around second hand stores. I’m always on the...
Read more 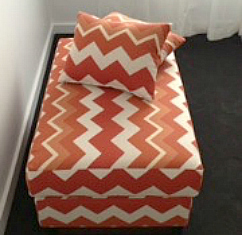 March 6, 2016 It’s impressive what a few small changes can do to transform a space. Simply painting, changing window furnishings or floor coverings, updating light fittings or furnishings, accessorising with cushions or simply decluttering & cleaning up will make a big difference to any room & best of all the changes you make to a room don’t...
Read more 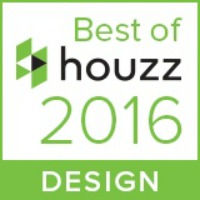 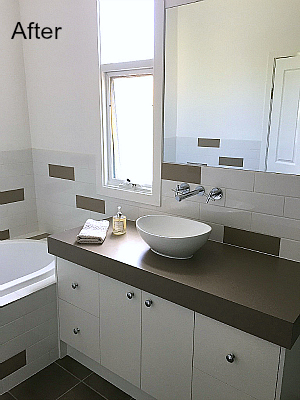 About Time for a Bathroom Renovation

December 18, 2015 The primary bathroom in this East Geelong home was originally tacked on, in the 1950’s & then given a shoddy renovation in the 1980’s… it was about time for a full bathroom renovation! As usual I enlisted the services of Astute Bathrooms, Geelong. I regularly work in with Peter from Astute Bathrooms on small bathroom projects....
Read more 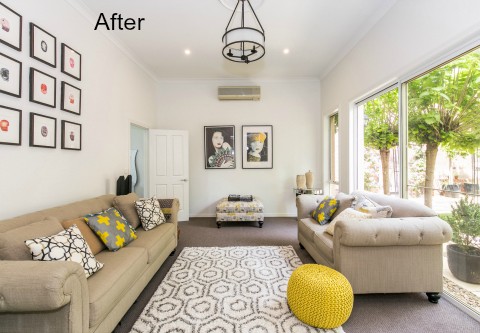 November 14, 2015 When I first viewed this Geelong home with my clients, I was surprised it was only 8 years old. Every square inch of floor was covered an awful 80’s look tiles, including the front bedroom! The basins, toilets & tap ware were all beige & the entire home was painted a depressing shade of magnolia...
Read more 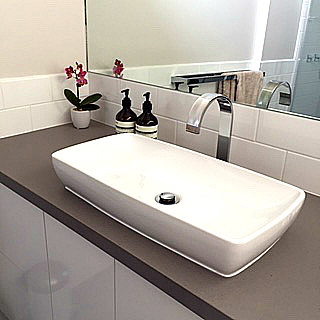 Bathroom Revival – Before & After

October 10, 2015 This tired bathroom, toilet & laundry arrangement was in need of a renovation & an interior designer! Originally done in the mid 80’s, then given a quick facelift in the late 90’s, the time had come for real change. I enlisted the services of Astute Bathrooms, Geelong to oversee & complete the work in just...
Read more 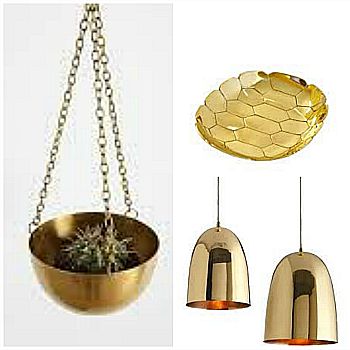 September 6, 2015 As an interior decorator I believe it’s important to keep up to the minute with new products, designers, suppliers & manufacturers, so as to always have fresh ideas for my clients. Each year I always visit a number of industry exhibitions such as Décor & Design or The Big Design Show. Recently I attended Life...
Read more 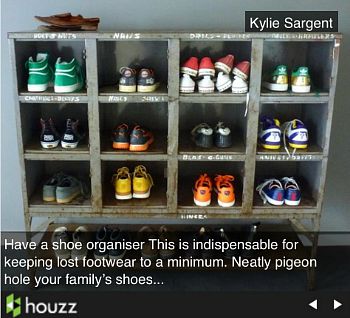 August 24, 2015 Your Family Home’s Guide to a Well-Organised Entrance 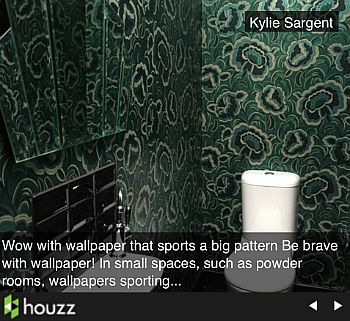 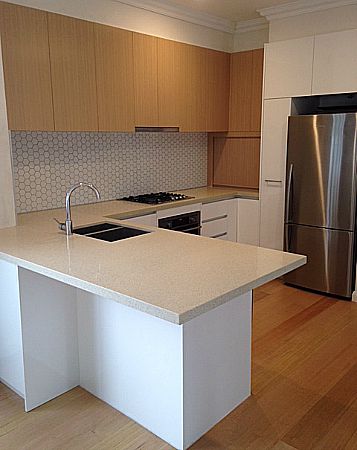 Using Feature Tiles In A Kitchen